Paul Babelay is the owner of Vibe Guy Music, a music career resource dedicated to helping musicians become their best. He is a vibraphonist, percussionist and the author of “How To Read Music: See it, Say it, Play it.”

He is a regular performer at the Flat Rock Playhouse – State Theatre of North Carolina and orchestra director at Biltmore Church, one of the fastest growing churches in the Southeast. His performances have taken him throughout the US, Germany, Wales, Turkey and Greece with gigs that musically range from comedians Don Rickles and Martin Short to Contemporary Christian vocalist Darlene Zscheche and a late-night jam with R&B legend, Chaka Khan.

Paul’s former online vibraphone recording service (at PaulBabelay.com) held the Google #1 position from 2015 – 2018. His vibraphone performance is respected by professionals like Ray Hair, president of the American Federation of Musicians who says,“I have heard Paul’s performances on many occasions and I would categorize his musicianship and performance ability to rate among the top five (5) percent of all professional musicians throughout the United States and Canada.”

Paul inspires musicians to stop guessing and understand the language of music.  As a clinician, he has taught thousands of students for the North & South Carolina Arts Council, North Carolina Touring Roster and National Endowment for the Arts. His students are successful throughout the music industry.

While Paul loves his work, it is not the most important part of his life. That role belongs to his family. He has been married to his wife, Susan, for twenty-five years. They have three daughters and live just outside Asheville, NC. 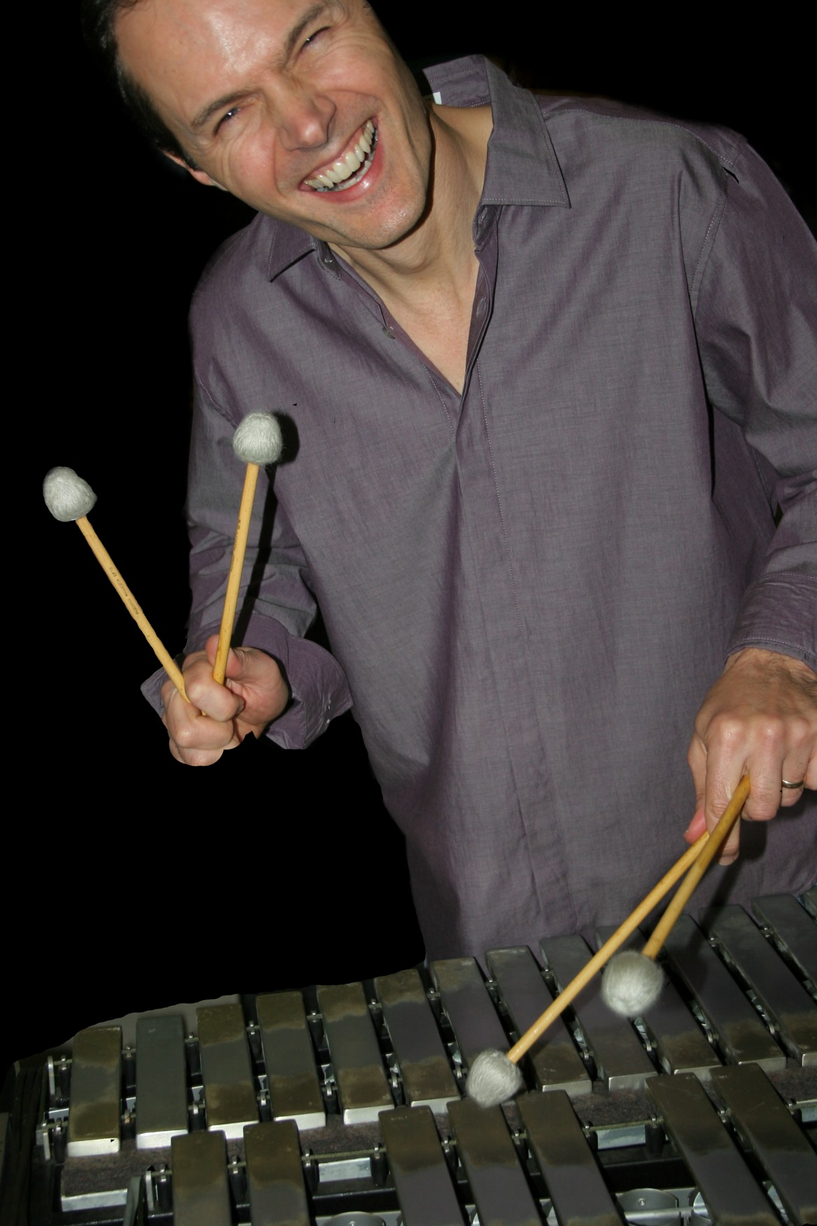